CriticalRiver Open Golf Tournament for a Social Cause

Home / CriticalRiver Open Golf Tournament for a Social Cause 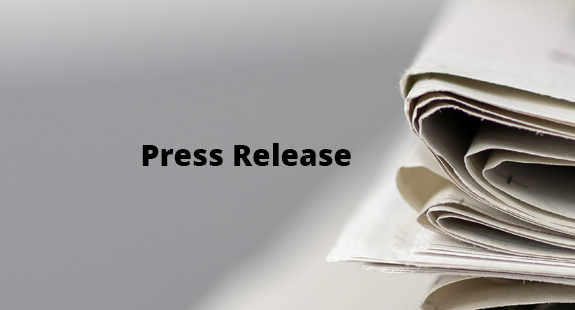 CriticalRiver Open Golf Tournament for a Social Cause

Sharing is Caring” Have we not learned it in our Kindergarten?

CriticalRiver Open was an invitation-only event. The tournament was held on a bright and sunny day in the amazing Wente Golf course, set in the family-owned and operated Vineyards in Livermore, CA. Technology executives from the Bay Area and all over the country, weary from the pandemic and looking to take a break from their mundane life, were greeted by a cheering CriticalRiver’s staff who came from all over the country to make the event a grand success. CriticalRiver’s team wore bright orange color polos, the color which represents feelings of excitement, enthusiasm and warmth that was clearly seen in the vigor, smile and happiness in all the staff and participants at the tournament.

When asked Anji R Maram, the founder and CEO of CriticalRiver Inc, why did the firm have to come up with the idea of a Golf Tournament and Championship. With a humble smile across his face, Anji Maram justly replied that he calls himself the Chief Empathy Officer at CriticalRiver Inc. He proudly called out that CriticalRiver Inc’s core values – CRHR (Customer-Centric, Respect, Honesty and Responsibility) were deeply rooted in every employee at his firm and that on that they were simply making sure that their customers and partners got a taste of the Happiness and Empathy that the company was willing to share. The tournament was an opportunity for the technology executives to come together, unwind and show off their sportsmanship while winning trophies in style no less than a PGA level event. CriticalRiver gave away trophies and cash awards and urged the winners to donate the purse money to the non-profit of their choice. A total of $19,000 was donated to various non-profits at the event. CriticalRiver showed that one can do business with empathy and that Sharing is caring.

Following are the winners’ details along with Non-profit organizations selected by each winning team:

Most Valuable Player (MVP) was awarded a Green Jacket (customized with the MVP name printed). This title, Jacket was won by Larry Sweet (Viavi Solutions) who also won a Longest Drive Award.

Along with the above awards, Kevin Paige (Flexport) won Closest-to-the-pin award.

Kyle Rosenthal, Chairman of one of the beneficiary non-profits (CIO Scholarship Fund), said:
The CIO Scholarship Fund appreciates CriticalRiver’s support and dedication to our joint cause of supporting economically disadvantaged students pursuing an education in computer sciences and IT-related fields. In addition to this generous donation, we look forward to CriticalRiver’s involvement in The Fund’s upcoming 12th annual fundraising golf tournament on October 8, 2021, as a platinum sponsor.

For more information or to connect with a CriticalRiver spokesperson, contact – contact@criticalriver.com 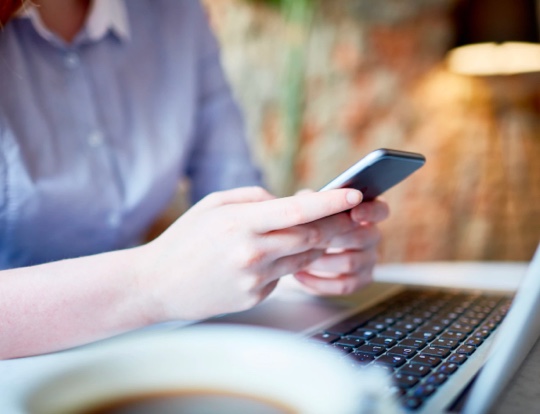 You can also email us directly at contact@criticalriver.com